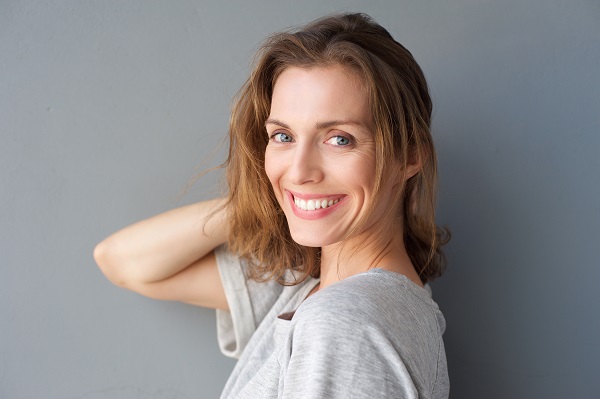 Cosmetic plastic surgery can help you feel better about your appearance, as it has for countless other people who wished that they could make adjustments to one or more of their facial features. When considering which feature of the face people would like to change, the chin is a popular choice, right after the nose.

Some people desire to get rid of a cleft chin. Others would prefer to have a cleft chin. To meet both of these demands, many cosmetic surgeons who specialize in facial enhancement offer plastic surgery for cleft chins.

A cleft chin is one that has a crease or dimple, right in the middle of the chin. This type of chin gets its name from the fact that it has a deep, prominent groove that splits the chin in two, right at the bottom.  A cleft chin is a genetic trait that is passed down. It forms as the fetus develops during the early months of pregnancy.

The beauty (or lack thereof) of a cleft chin is subjective. Some people want one, while others want to get rid of one.

What an individual wants for their chin will determine the kind of cleft chin procedure that a cosmetic surgeon will perform. There are two types of cleft chin surgery. One procedure removes a cleft chin while the other creates one.

To understand how this surgery works, one has to know how a cleft chin forms. The chin consists of the chin bone (which is part of the jaw) and the two sets of muscles that rest over the bone. Each set of muscles covers one half of the chin.

A plastic surgeon can add a cleft chin by creating a gap between the two sets of muscles that cover the chin bone. The surgeon can do this by removing some of the soft tissue on the chin. This will create a gap, which will, in turn, form a cleft or dimpled chin.

Plastic surgery is a permanent way to create or remove a cleft chin. A person who wants to reverse the procedure will have to undergo a second surgery, a proposition most plastic surgeons will be reluctant to recommend.

There are other things to consider before choosing cleft chin surgery:

Getting the face you want to see

Cleft chin surgery is a relatively minor procedure. Patients typically can recover from the surgery within a month or two. Whether a patient wants to gain a cleft chin or lose one, a plastic surgeon can recommend a cosmetic cleft chin procedure that can help achieve the desired look.

Request an appointment here: https://thephysiciangroupsc.com or call The Physicians Group SC at (240) 330-1815 for an appointment in our Silver Spring office.

Check out what others are saying about our services on Yelp: Plastic Surgery in Silver Spring, MD.

A neck lift is a surgery that improves the neck's look and, in some instances, the lower face as well. It is frequently referred to as a small facelift since it addresses many of the same issues as a standard facelift. Continue reading to find answers to some of the frequently asked questions about neck…

Post surgical lymphatic massage is often recommended after getting plastic surgery treatments, like a mommy makeover, liposuction, or tummy tuck. It helps speed up the healing process and so does getting plenty of rest and avoiding strenuous activities.The lymphatic system consists of organs, vessels, and tissues that work together to circulate blood, support immune function,…

Plastic surgery is a big deal, especially when done on the face. An individual's face is the first thing that gets noticed when interacting with others. One of the main facial areas worked on in plastic surgery is the nose. The nose is an important feature, as it sits in the middle of the face…